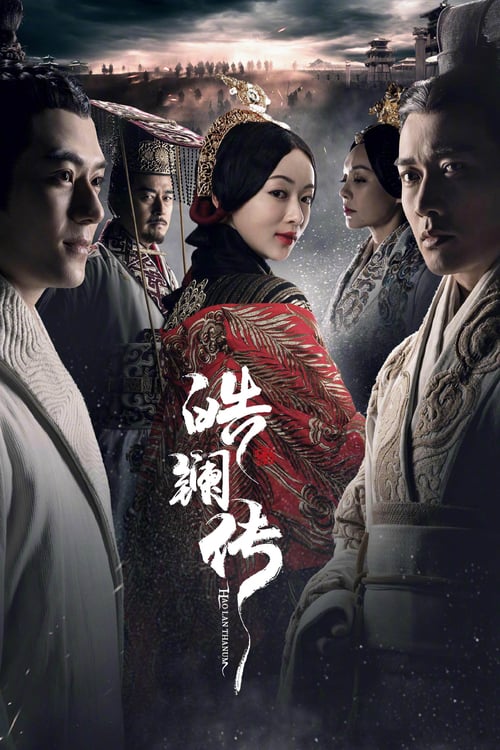 Towards the end of the Warring States Era, the States of Qin and Zhao are engaged in a lengthy battle. Li Hao Lan, daughter of the Censor-in-chief of Zhao, is forced out of her own home after being set up by her stepmother. Having nothing to her name, she is sold as a slave and purchased by Lu Buwei, who is cleverly able to marry Hao Lan to Ying Yiren, a Qin royal who resides in Zhao as a hostage. However, Hao Lan and Buwei’s presence in the Zhao palace ignites a dangerous battle, as they rely on their wits to evade Princess Ya’s devious schemes. 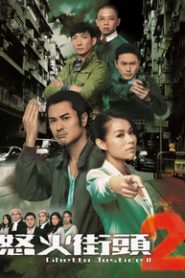 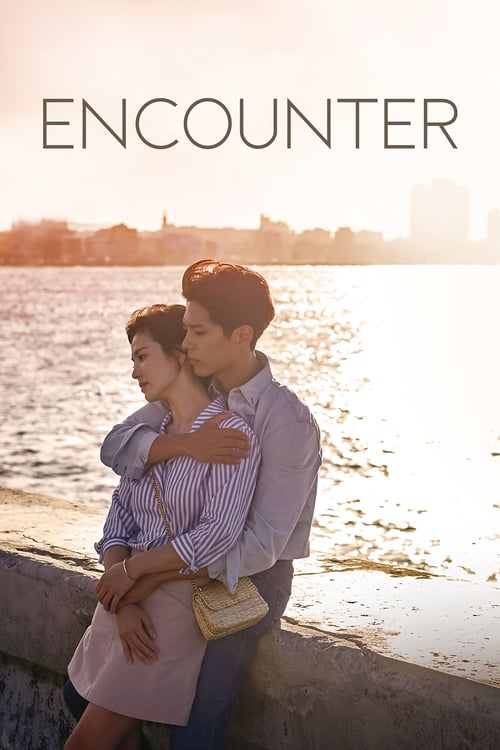 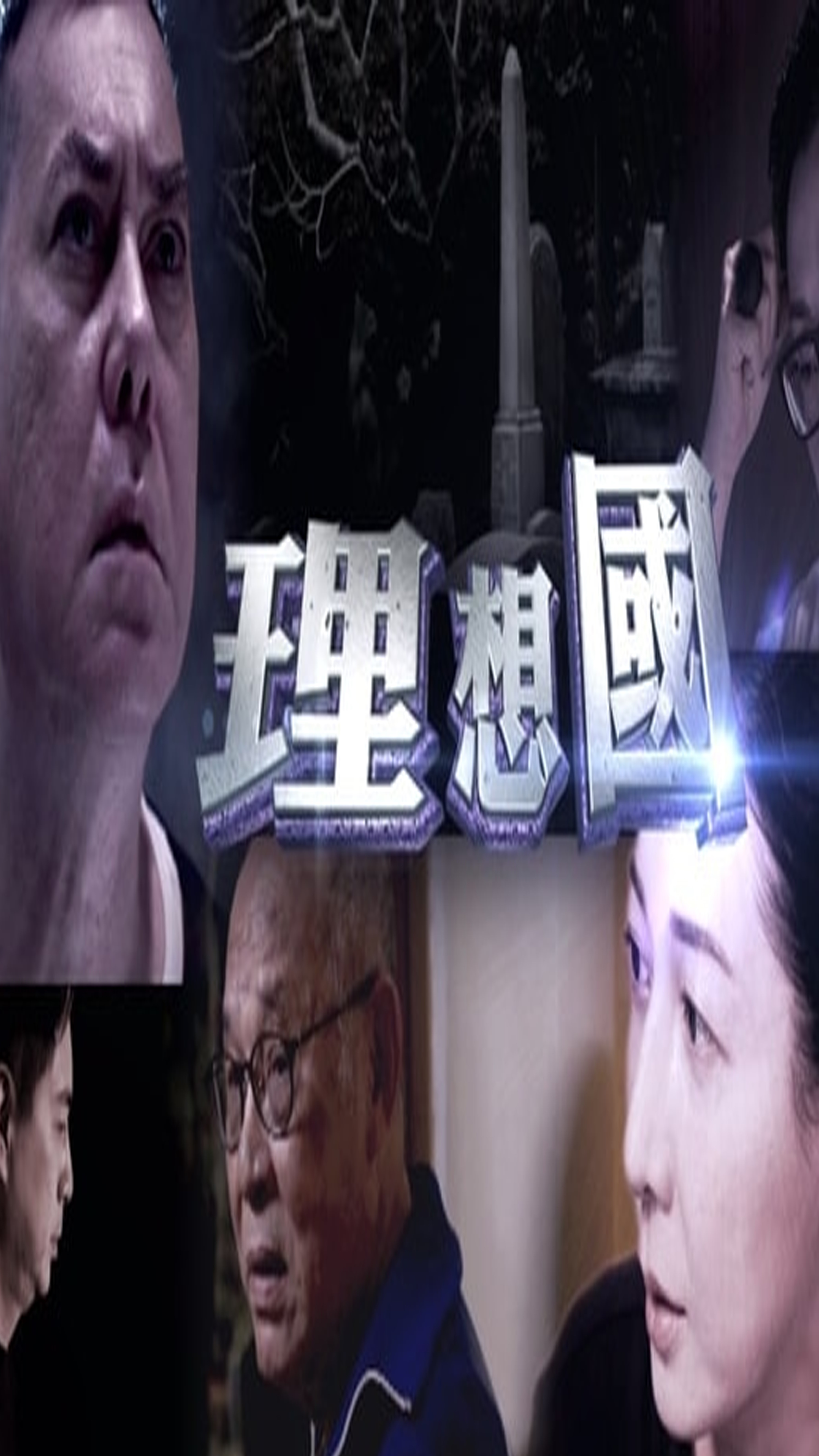 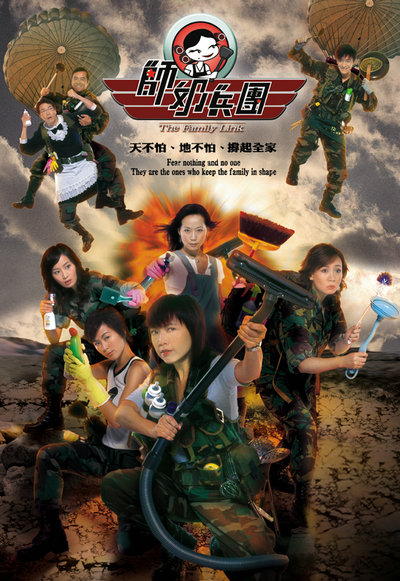 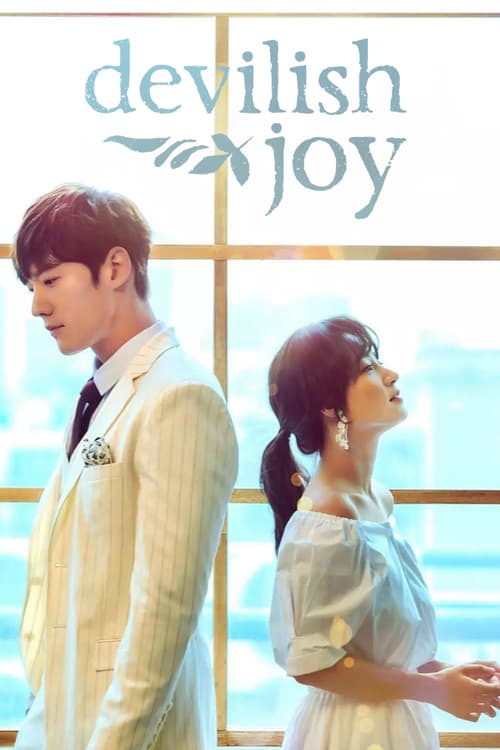 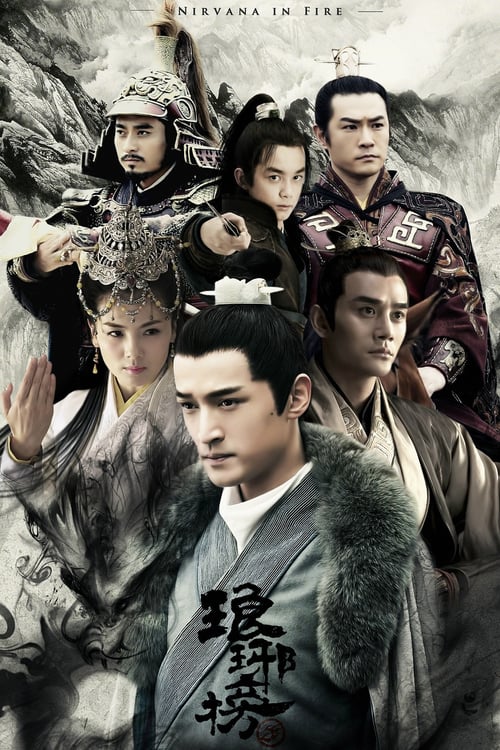 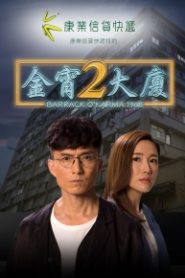 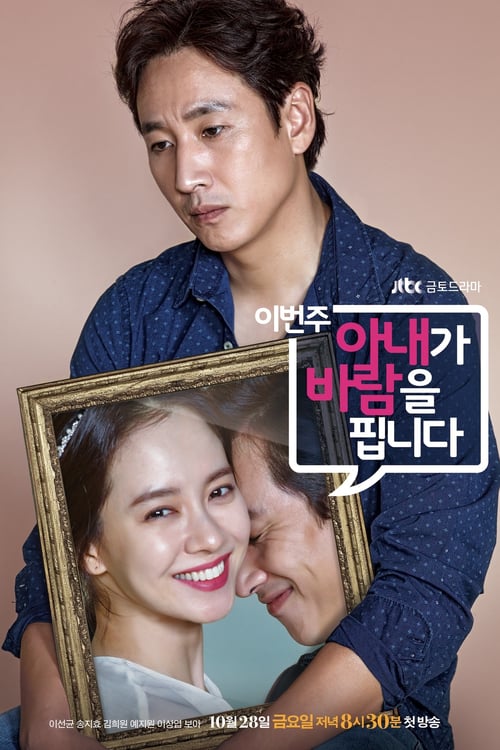 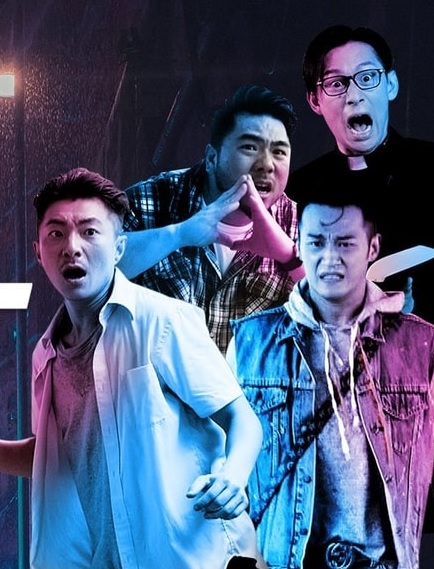 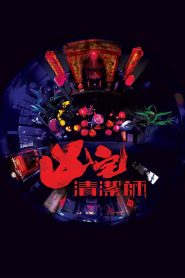 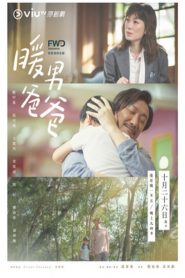