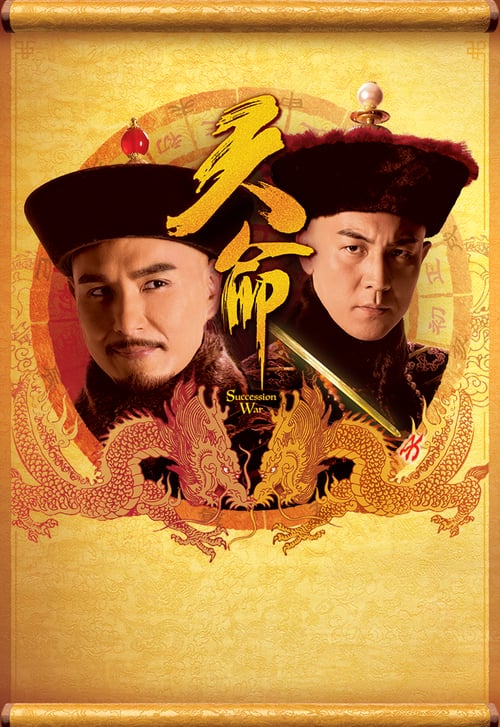 This drama Succession War is about the rise and fall of dynasties and the changing of sovereigns are dictated by the Mandate of Heaven. Ruco Chan dominates the court, with power in his hands and wealth that rivals the nation. He is an minister that is closer to imperial power than the Emperor! Emperor Shaun Tam has the title, but no power; he falls victim to the times. He is a ruler that is further from power thanordinary citizens! Within 28 days, a battle between power and righteousness. Ultimately, will man prevail over the heavens, or is the Mandate of Heaven not to be violated? 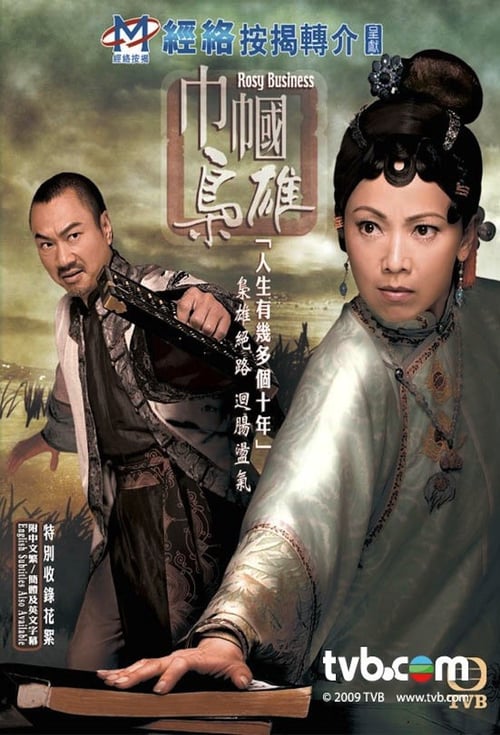 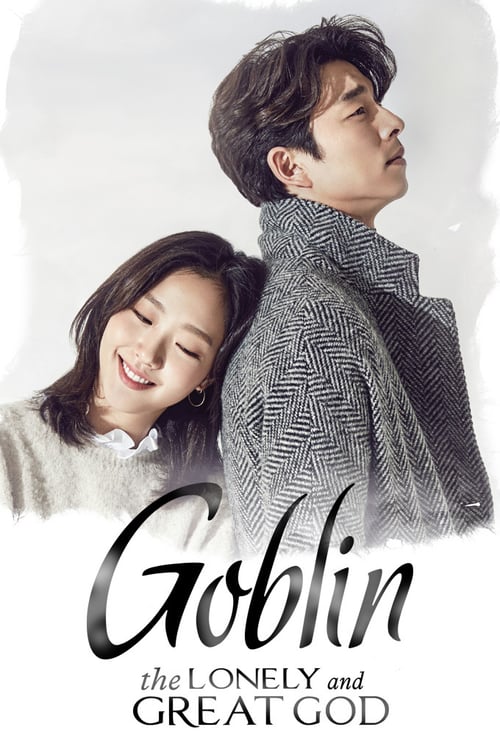 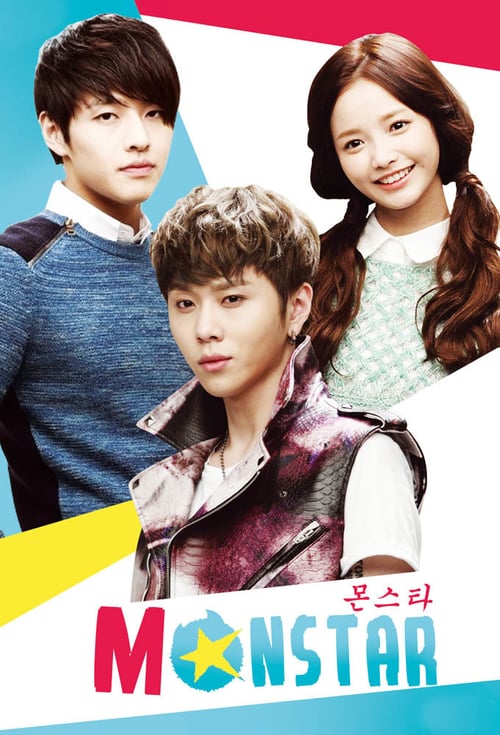 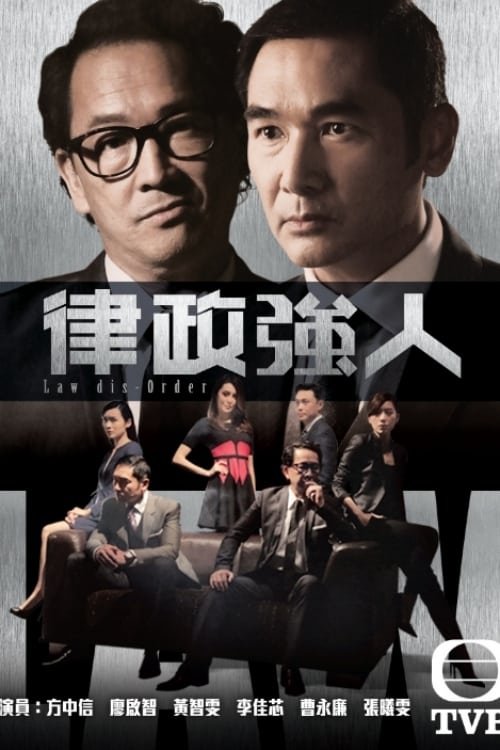 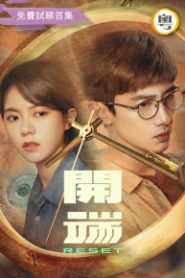 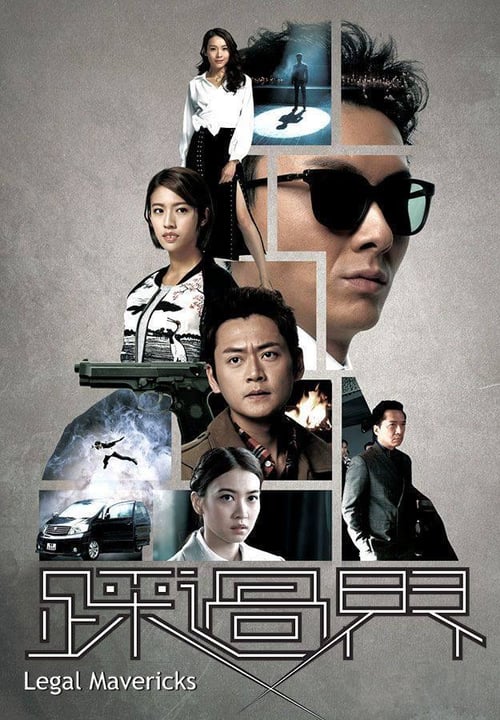 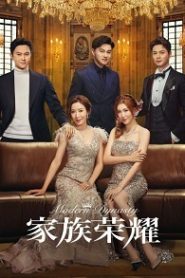 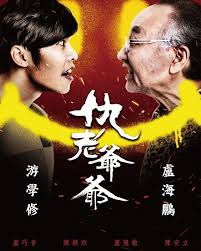 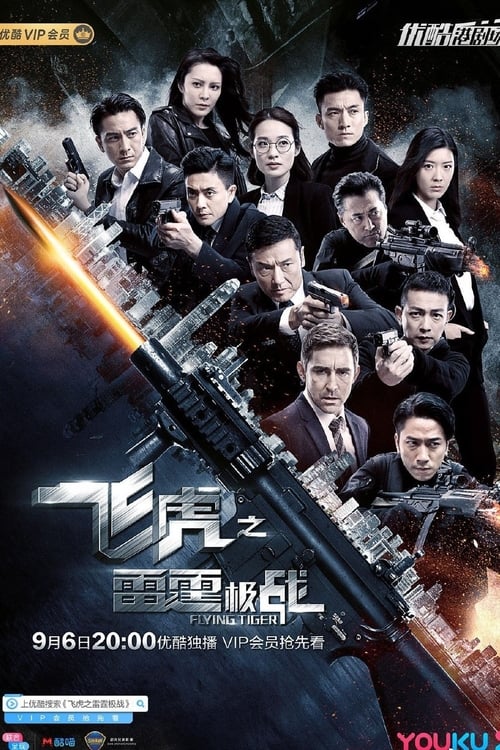 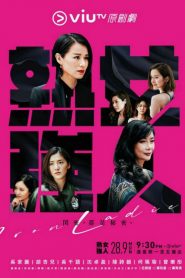