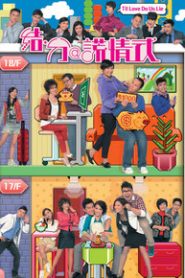 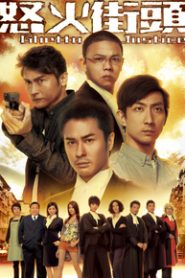 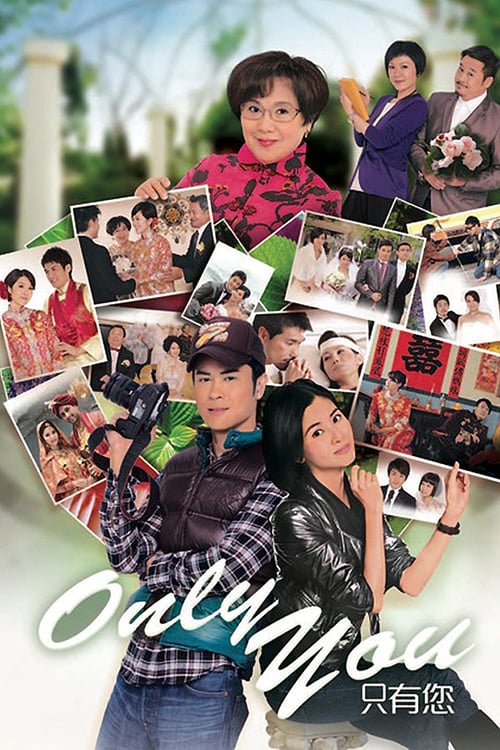 Only You – Only You 只有您

Only You – Only You 只有您

2011 7420 views
An indefatigable and boastful woman, Mandy Mak, wants to be a wedding etiquette guide after she gets the axe, simply for its simple job nature ...
Drama 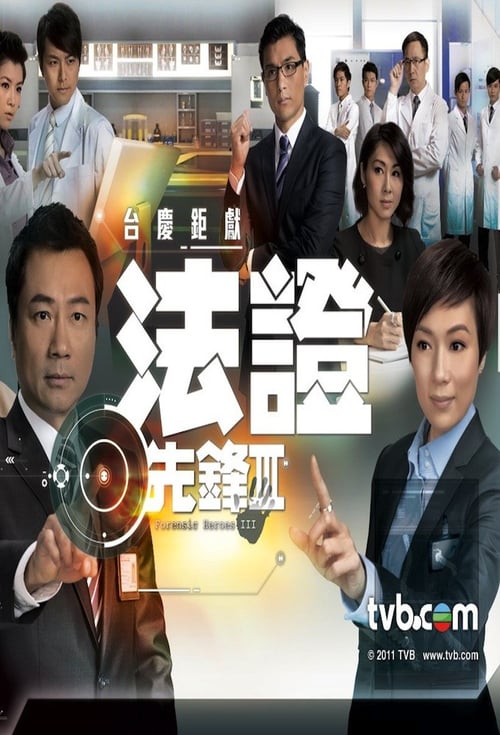 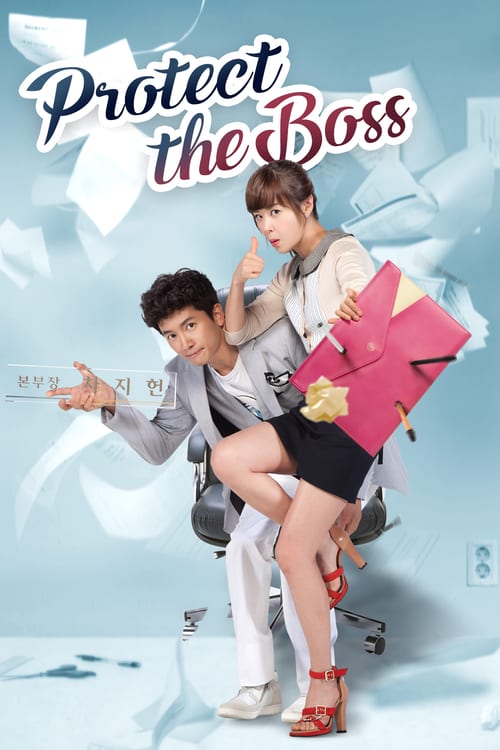 IMDb: 7 5376 views
No Eun Seol finally gets a job as a secretary at a law firm after struggling with unemployment, only to fall in love with her boss, Cha Ji Heon, ...
Comedy 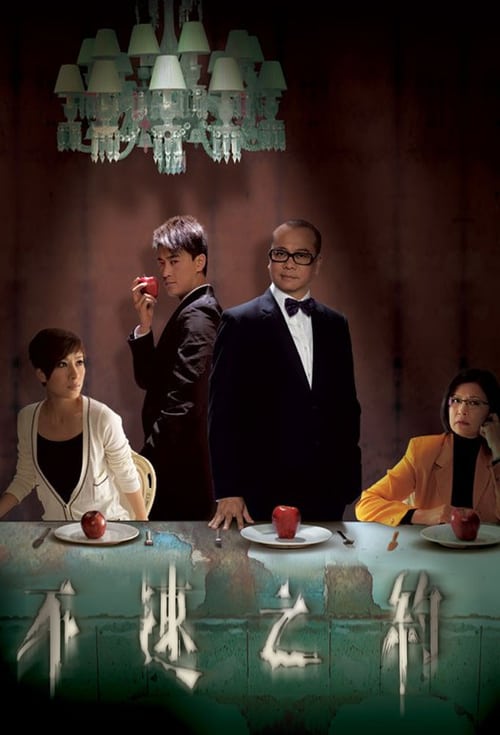 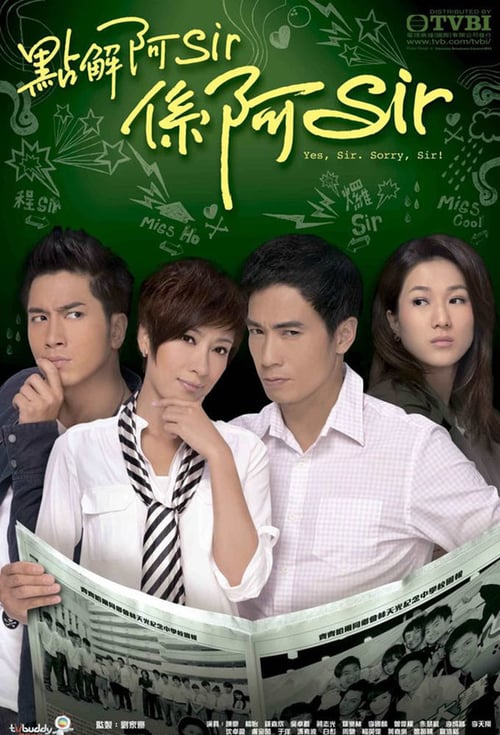 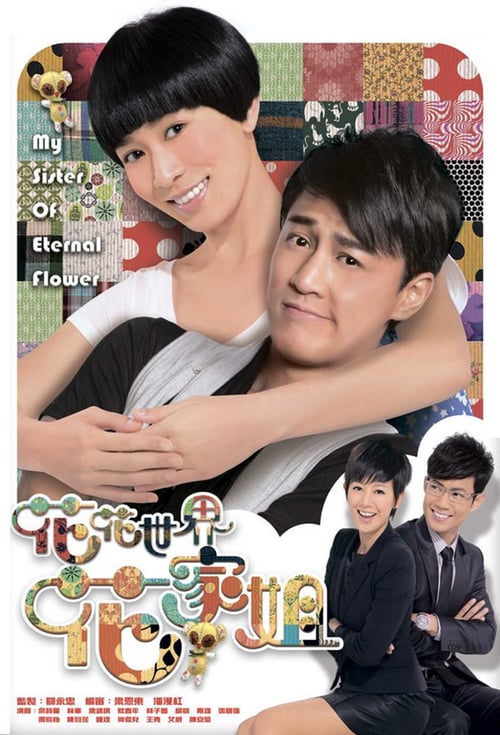 My Sister Of Eternal Flower – 花花世界花家姐

My Sister Of Eternal Flower – 花花世界花家姐 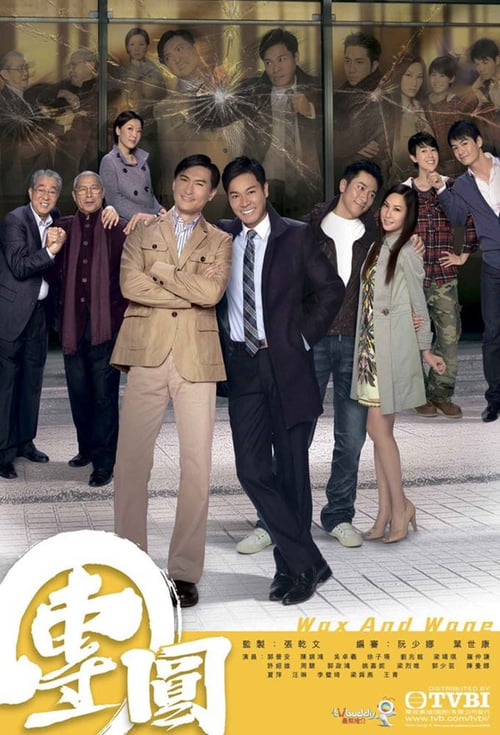 2016 5698 views
Wax and Wane is a 2011 Hong Kong television drama produced by Television Broadcasts Limited, with Nelson Cheung serving as the executive ...
Drama 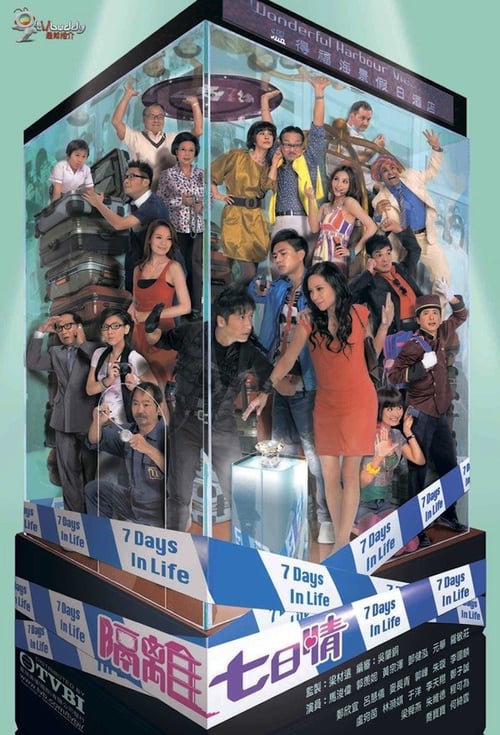 4355 views
7 Days in Life is a Hong Kong television comedy drama produced by Television Broadcasts Limited. The drama’s broadcast was on TVB’s ...
Drama 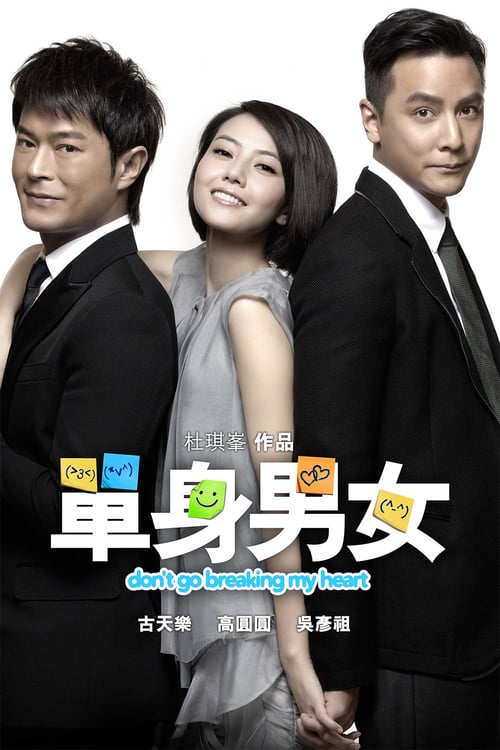