2010 4939 views
Don Juan DeMercado is a TVB Mini-New Years series. Episode 1 and 6 are 45 minutes long. The rest of the episodes are 22 minutes long.
DramaComedy 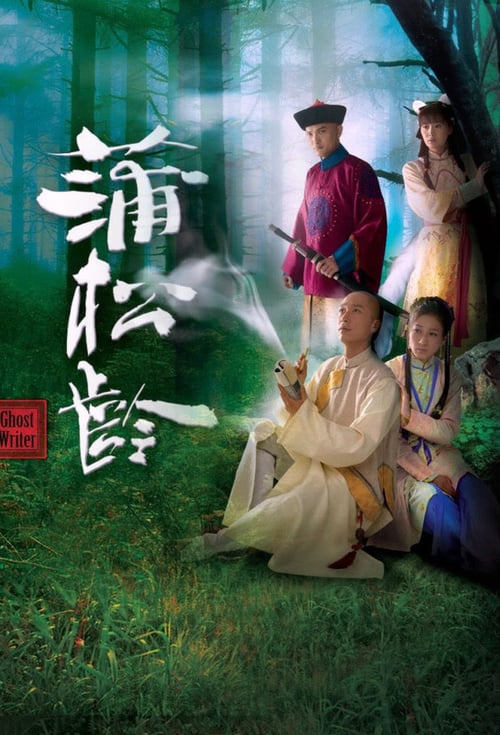 6573 views
Ghost Writer is a 2010 Hong Kong television series produced by TVB. The protagonist of the series, Po Chung-ling, is based on the author of ...
Drama 2010 105 min 6972 views
Seven years after the apparent death of Chen Zhen, who was shot after discovering who was responsible for his teacher’s death (Huo Yuanjia) ...
Action DramaHistoryThriller