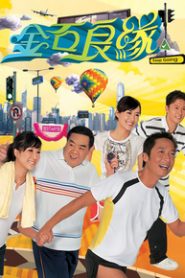 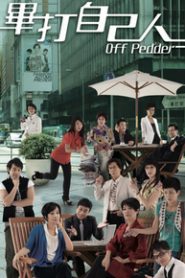 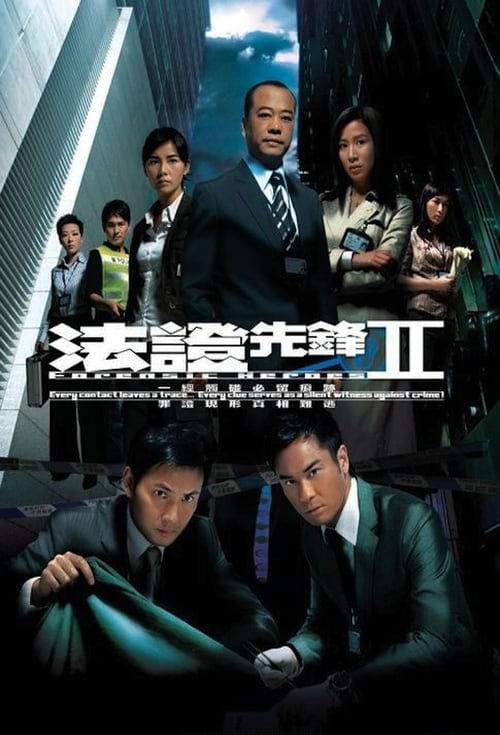 10728 views
Forensic Heroes II is a TVB modern suspense series broadcast in May 2008 and the second installment of the Forensic Heroes series. The series is ...
News 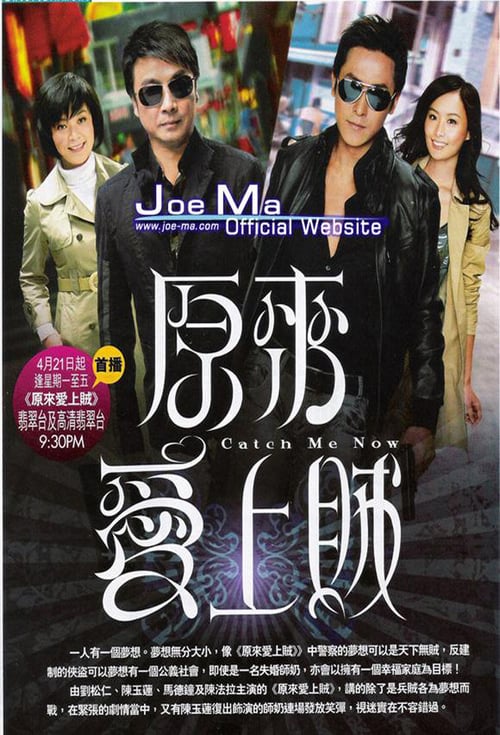 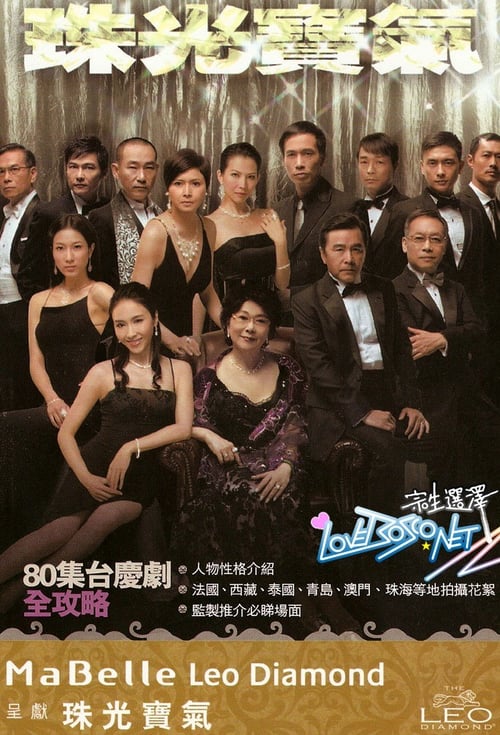 2018 6613 views
The Gem of Life was a TVB grand production drama, that broadcast between October 2008 and February 2009. The series was specifically filmed to ... 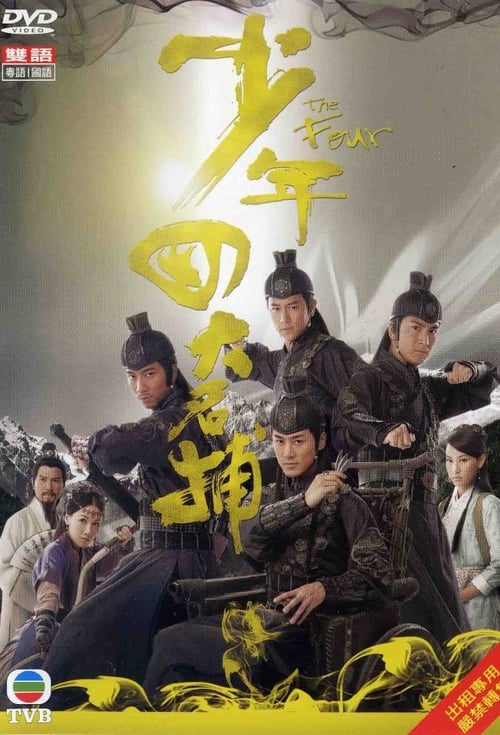 IMDb: 10 6156 views
Using the political decline of Northern Song dynasty as the background, this is the story of the Four Great Constables upholding justice while ... 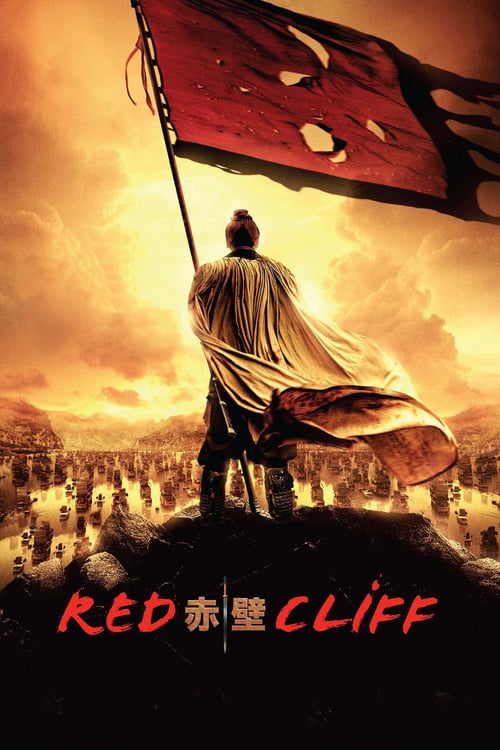 2008 150 min 5728 views
In 208 A.D., in the final days of the Han Dynasty, shrewd Prime Minster Cao convinced the fickle Emperor Han the only way to unite all of China ...
Action DramaAdventureWar 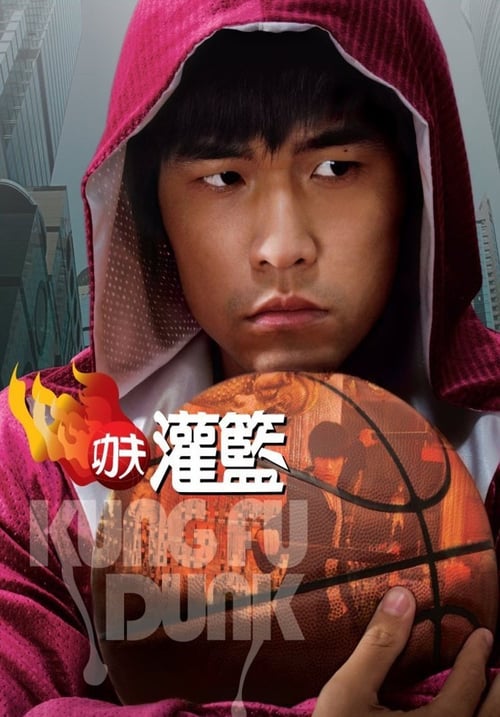 2008 100 min 4929 views
Shi-Jie is a brilliant martial artist from the Kung Fu School. One day, he encounters a group of youths playing basketball and shows off how easy ...
ActionAdventureComedy