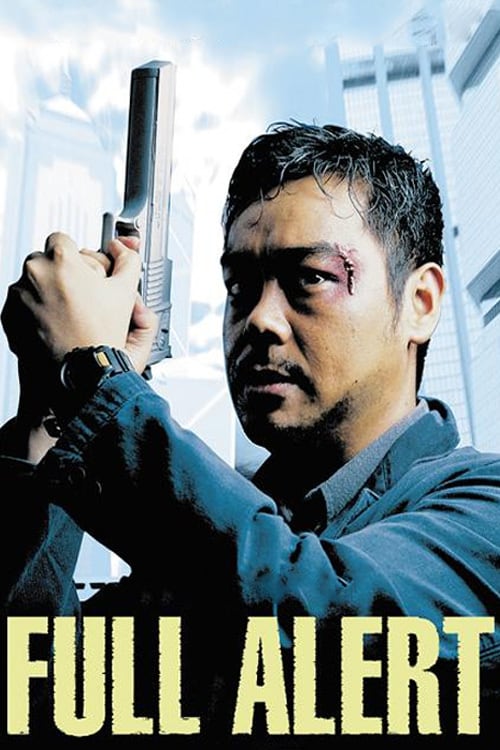 1997 98 min 11695 views
Police Inspector Pao is trying to catch Mak Kwan, a gang member who is first arrested, but then escapes from the prison. By chance, Pao realizes ...
Action DramaCrime 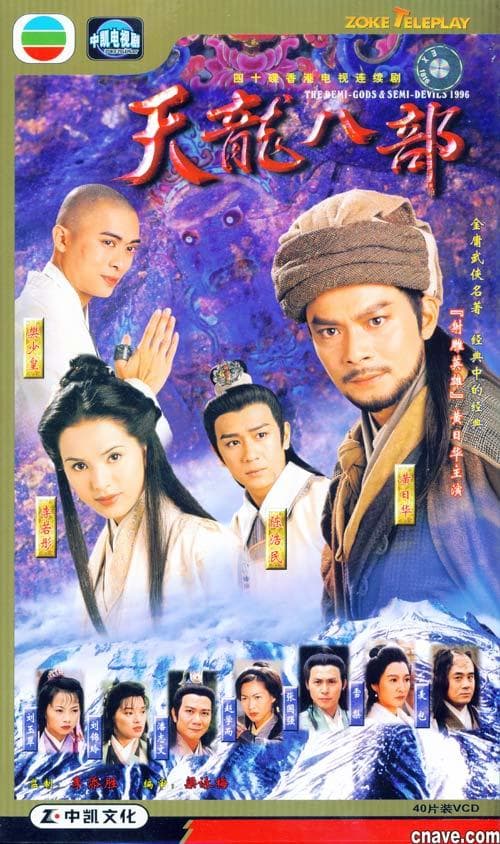 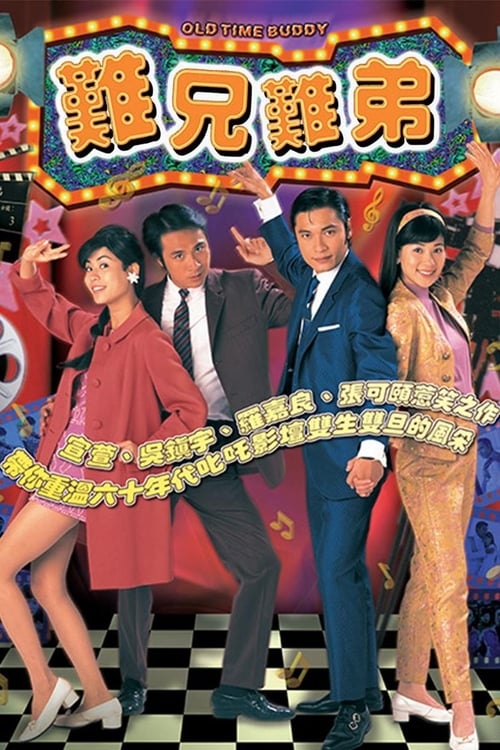 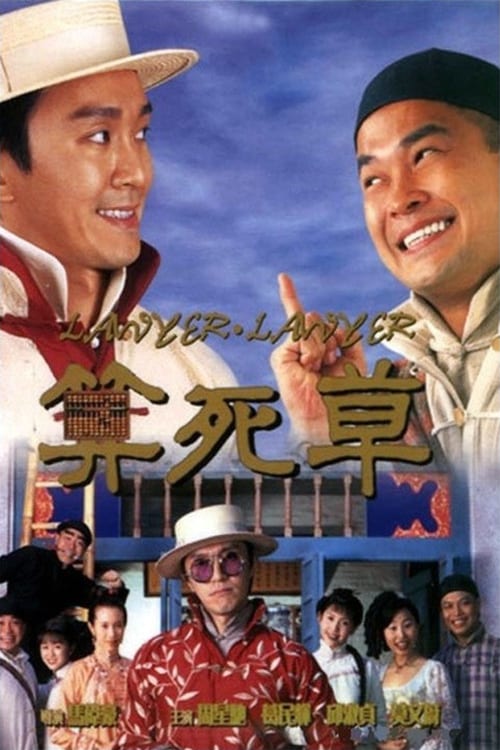 1997 85 min 3545 views
Stephen Chow plays a selfish yet in some places kind hearted barrister who tricks his servant in doing things for his own benefit. Eric Kot ...
Comedy 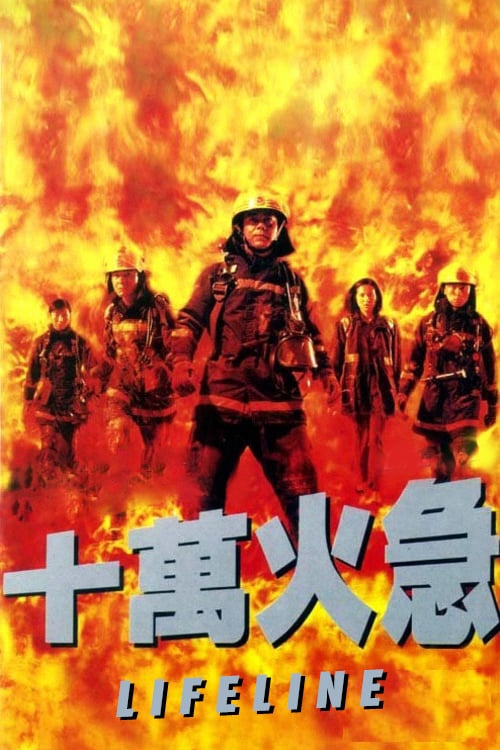