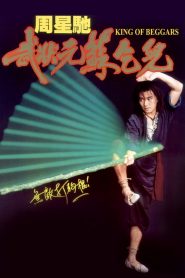 The illiterate General of Canton, General So, advocates a lazy, happy lifestyle of sex and money. His spoiled and also illiterate son, Chan (Stephen Chow), is his most faithful disciple. For the love of a woman, Chan attends the national exams for Martial Arts Scholar in Peking. Chan is victorious on the physical test, but before he is to be crowned, he is found to have cheated on the written exam. The Emperor sentences Chan to be a beggar. Initially Chan is unable cope with his new role, but with some mystic help, he takes on the position as King of the Beggars Association. Leading this motley crew into battle against an evil warlord in the Emperor’s entourage, Chan rescues the Emperor, and gains respect for the beggars. 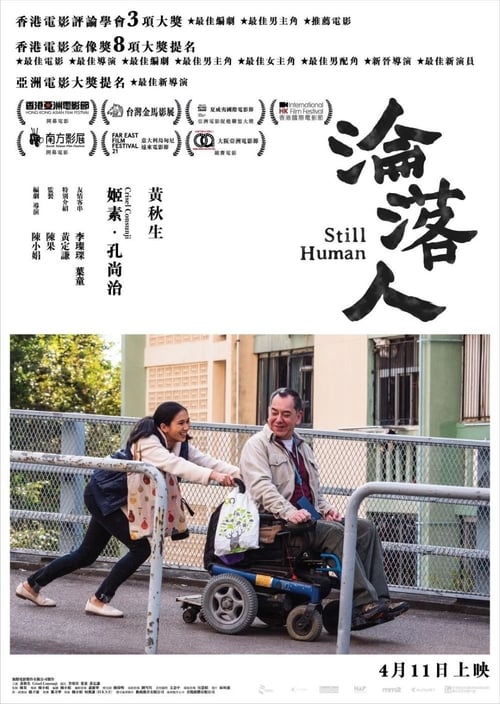 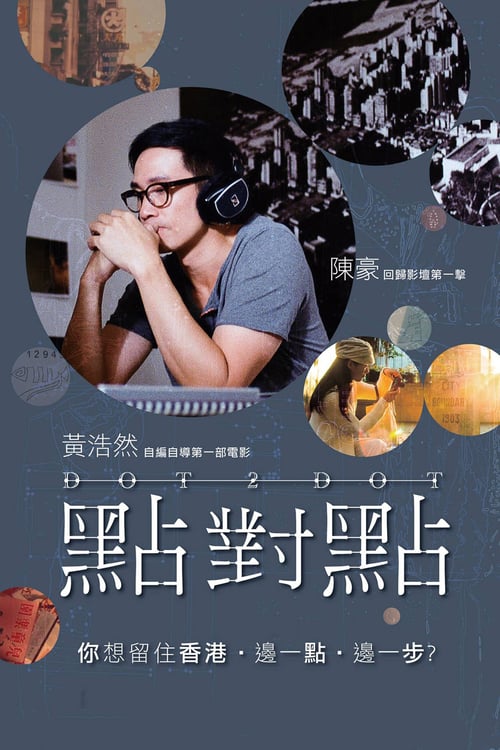 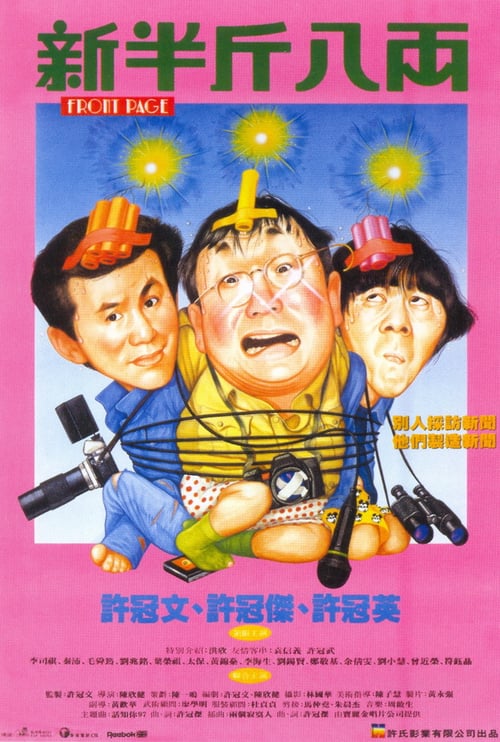 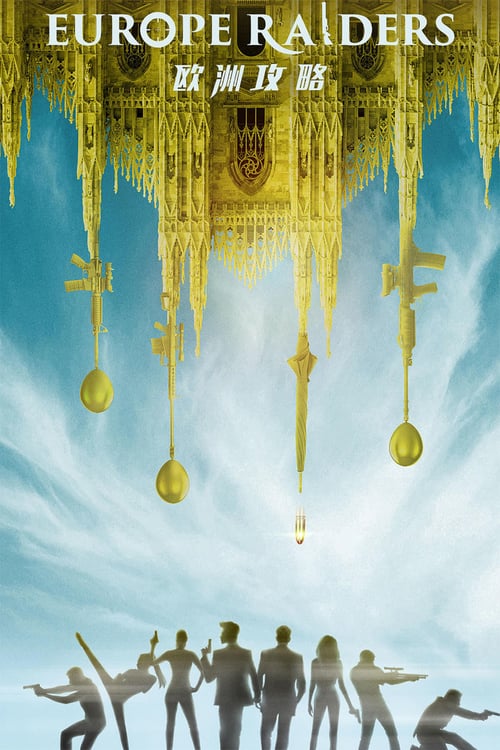 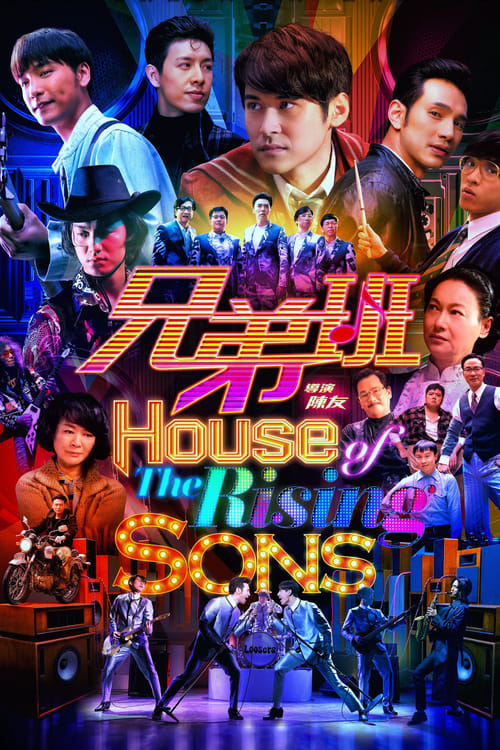 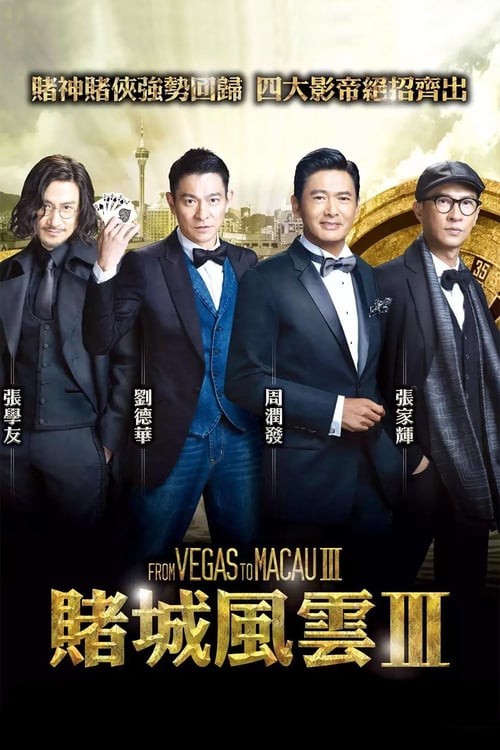 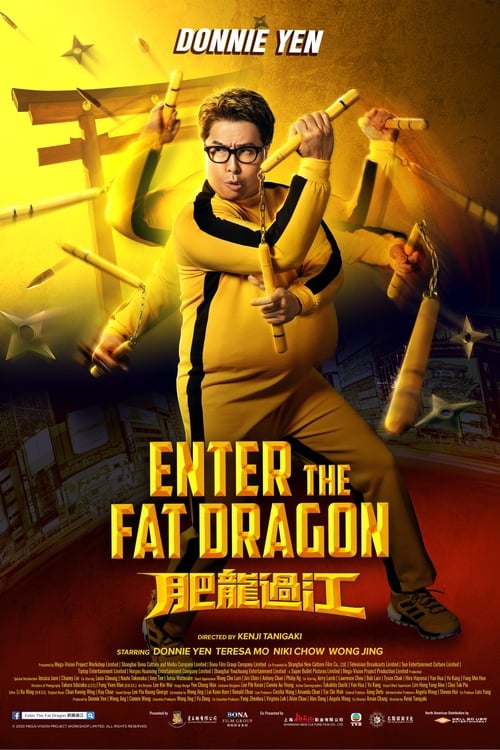 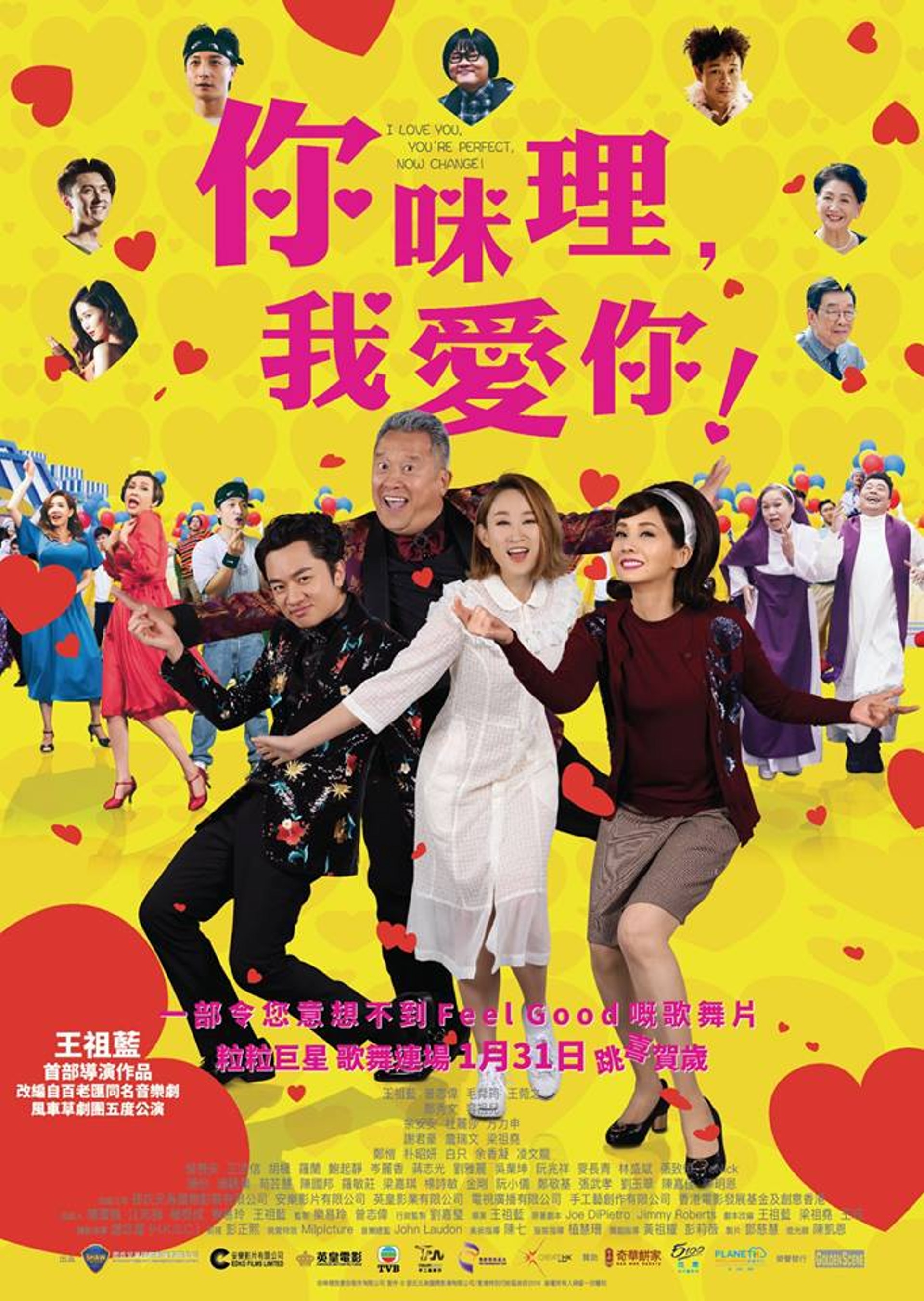 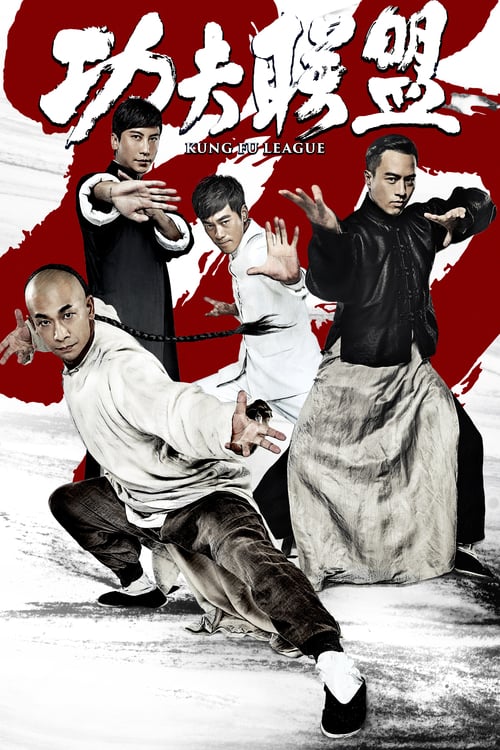 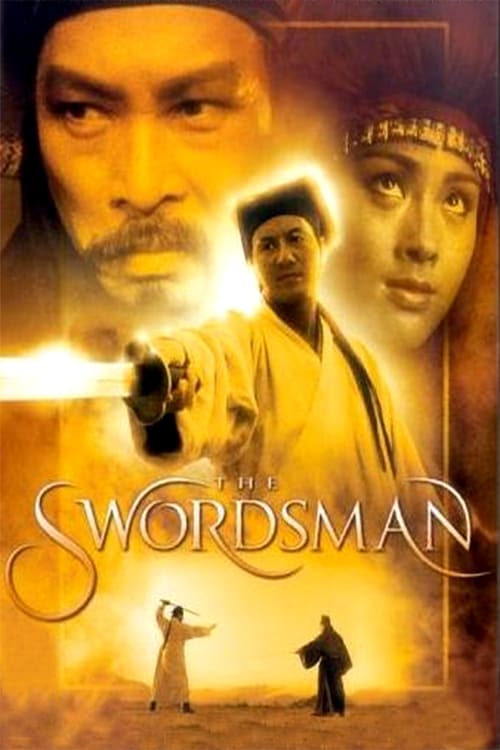 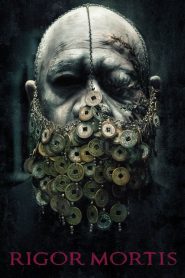 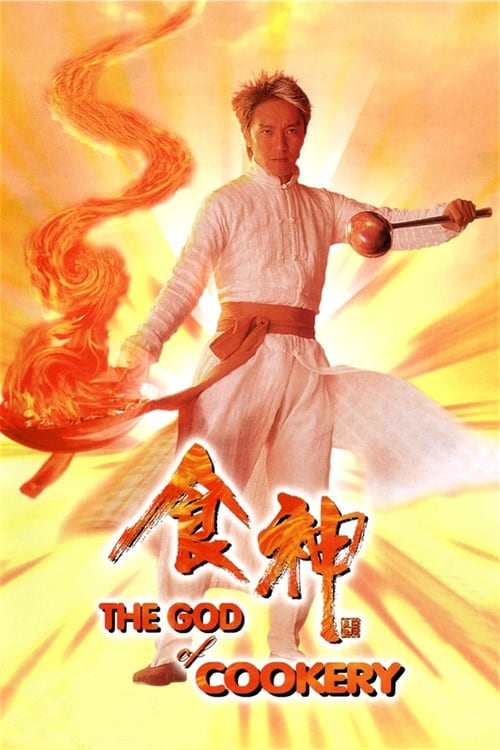