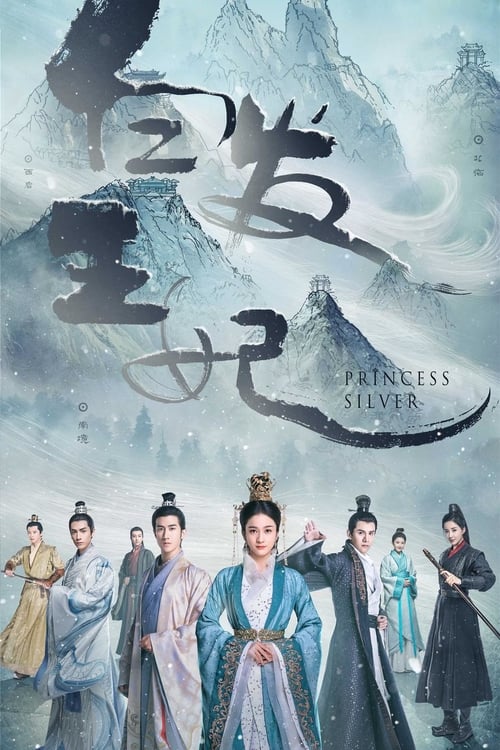 2019 10488 views
Rong Le, a princess of the royal family of the Xiqi Kingdom who wakes up one day to find that she has lost her memory. She is ordered to marry Wu ...
Drama 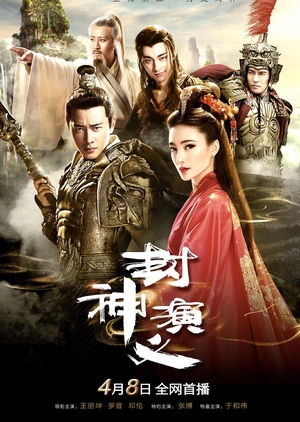 Investiture Of The Gods – 封神演義2019

Investiture Of The Gods – 封神演義2019

2019 13989 views
In the time of King Zhou of Shang, the Gods are mostly gone and the demons trouble the human world. The Primeval Lord of Heaven decides to use ...
DramaAction & AdventureHistory 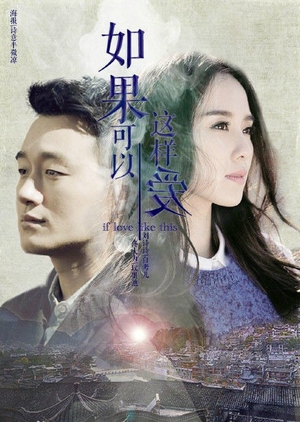 If I Can Love You So – 如果可以这样爱

If I Can Love You So – 如果可以这样爱

9479 views
A married man and woman commit suicide after they were caught having an affair. Their respective spouses, Bai Kao’er and Geng Mochi meet ...
Drama Romance 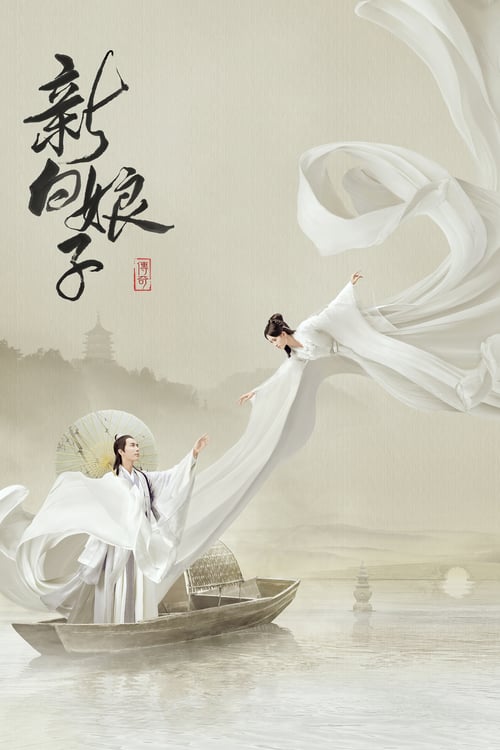 2019 8447 views
Provoked by the actions of a seemingly sly human, an ancient snake spirit takes on a human form, in order to prove him a fraud. Convinced she’s ...
DramaSci-Fi & Fantasy 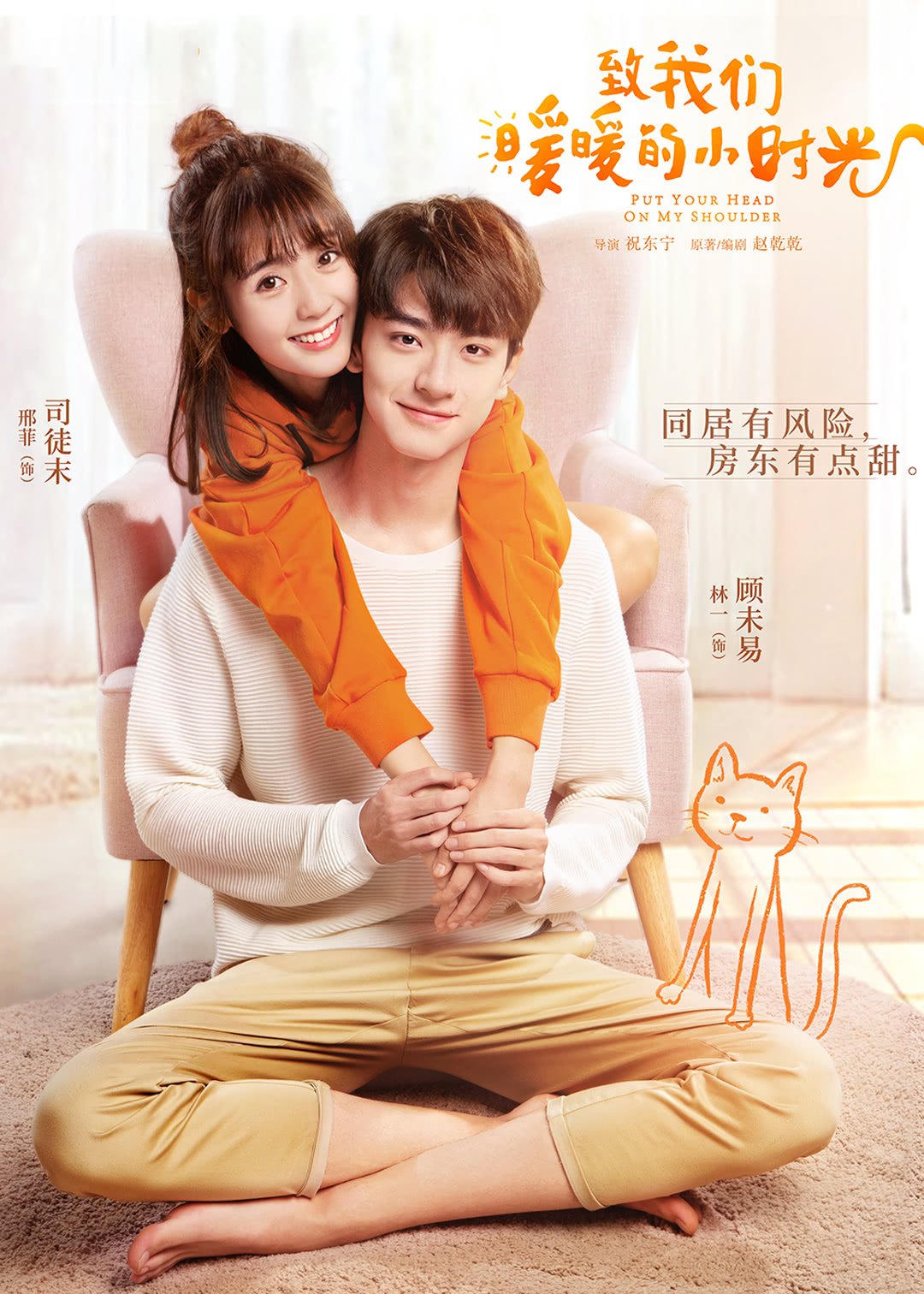 Put Your Head On My Shoulder – 致我們暖暖的小時光

Put Your Head On My Shoulder – 致我們暖暖的小時光